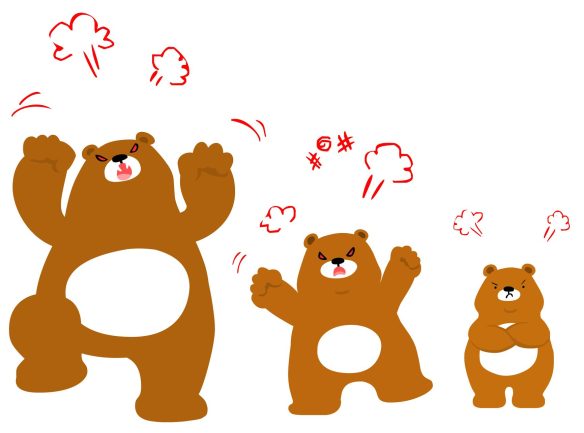 In August, my family will start its sixth month of quarantine. Grocery shopping has become a task I look forward to because it is the one thing that brings new life through the solid oak entry door. I have the sacks of bounty delivered. We sanitize the counters and hands after putting away what will become my entertainment.  Mask, wrap-around glasses sit on top of a stool right next to the door.  Shoes stacked under the stool and a designated quarantine area for the daily mail complete the additions to our decor.  I think I have gained at least five pounds and I’m feeling a bit squishy.  So, a stationary bicycle has also been added to the backyard.

We started out like a pack of bears huddled in our den while we kept each other safe and warm.  But as the weeks became months and the forecast became many more months to come of COVID-19, being close turned into being too close.  I noticed more infighting from extended family and the two plus one at home seemed to make picking on each other a sport.

Last week I had had enough of all the negativity.  So, I created the Negative-Nelly or Negative-Ned game.  I pulled three retired plastic cream cheese containers out of the bottom kitchen drawer, grabbed a Sharpie from a pencil cup in my nearby office, and then wrote my name on one, my husband’s and son’s name on the other two.  With scissors, I cut a slot in the top of each. Then I announce the rules of the game,

“Each time someone says something negative to another, they get a ticket dropped into their container.  At the end of each week, the person with the most offences has to perform a favor for the other two.  For example, my car sits and collects dirt now days, so I may ask for a car wash.”

It started out as a joke, but those three little containers performed magic in my house.  The negativity disappeared.

In a time like now where we have so many stresses and at the same time are pushed together in spaces designed for basic shelter, perhaps a little reminder (in a non-threatening way) can help us all remember to be kind to one another.